Almost everyone is familiar with the famous and spectacular attractions of Istanbul, including Hagia Sophia, Topkap. Palace or Sultanahmet Mosque. But given the history in which different empires have come to power and been overthrown and different religions and nationalities have lived in it, there are still other historical attractions in this city that are worth seeing and exploring. Maybe this time when you travel to Istanbul, you will have the opportunity to see the lesser known attractions in Istanbul. this city. Join us to get acquainted with lesser known attractions in Istanbul. 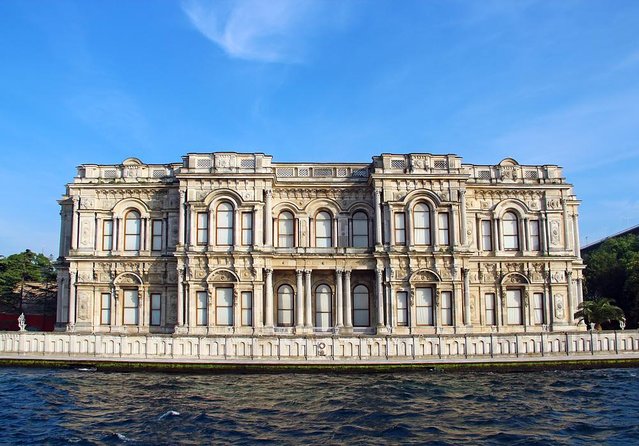 The Asian part of Istanbul is not usually a place where many tourists go to see the sights, in fact it can be said that the majority of people who travel to Istanbul shop and visit in the European part, but the Asian part as well. Beylerbeyi Palace  is one of the lesser known attractions in Istanbul. It has hidden places in itself. 1. Beylerbeyi Palace was formerly the summer palace of the Ottoman sultans. This palace is located exactly north of the Bosphorus Bridge.

Check out the Trips News on the JourneyBlog.ca : From Venice to the Maldives, tourist attractions that are on the verge of extinction 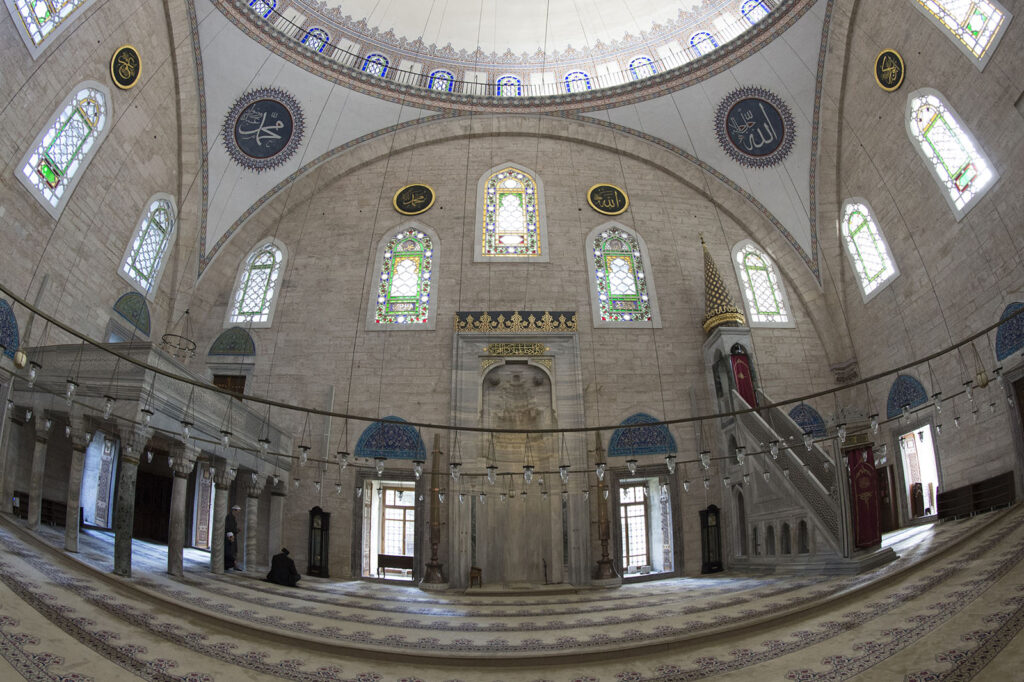 Yavuz Selim Mosque is one of the 16th century Ottoman mosques located in the Cukurbostan region, facing the Golden Horn Bay. Due to the fact that this mosque is also very large, it plays an important role in the skyline of Istanbul and the view from it. 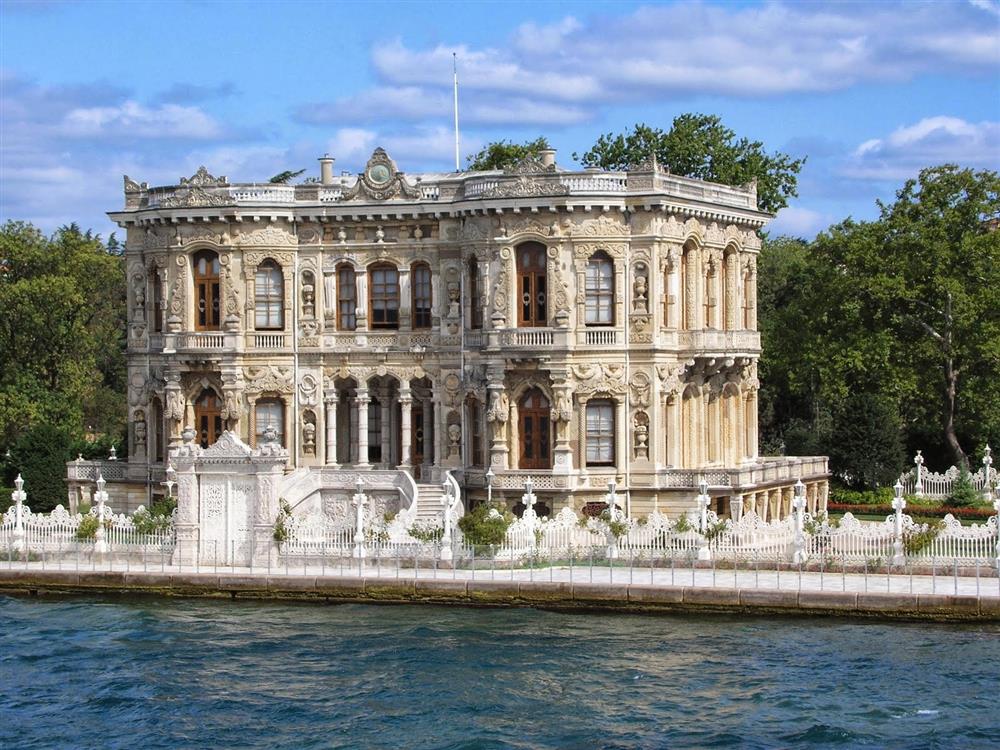 Another place you can find in the Asian part of Istanbul was this small local palace where the sultans stayed when they went hunting and wandering around the city. This small but beautiful palace was built in 1857 and after the establishment of the Republic of Turkey, it became a house for government guests and it has been turned into a museum in recent years. 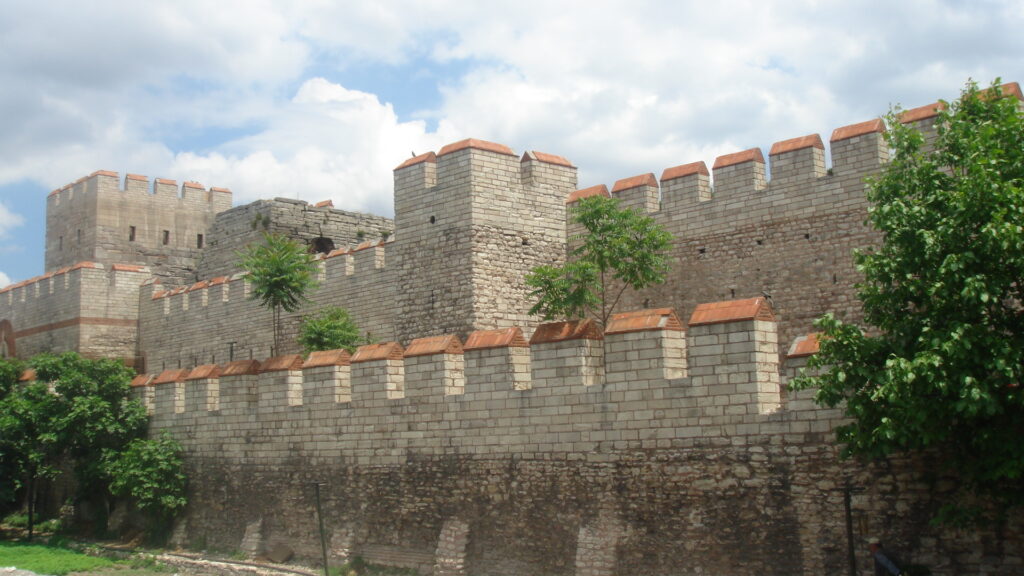 The Land Walls, also known as the Walls of Constantinople, is one of the historical sights of Istanbul that few people know about or have seen. The Land Walls were built in the fifth century, during the Byzantine Empire, to protect the city of Constantinople (modern-day Istanbul) from foreign invaders. Until 1453 when the Ottomans took power in this city. Although these Land Walls are historical, but they are well preserved and you can go to this area by train (Yedikule station) and see these ancient walls. 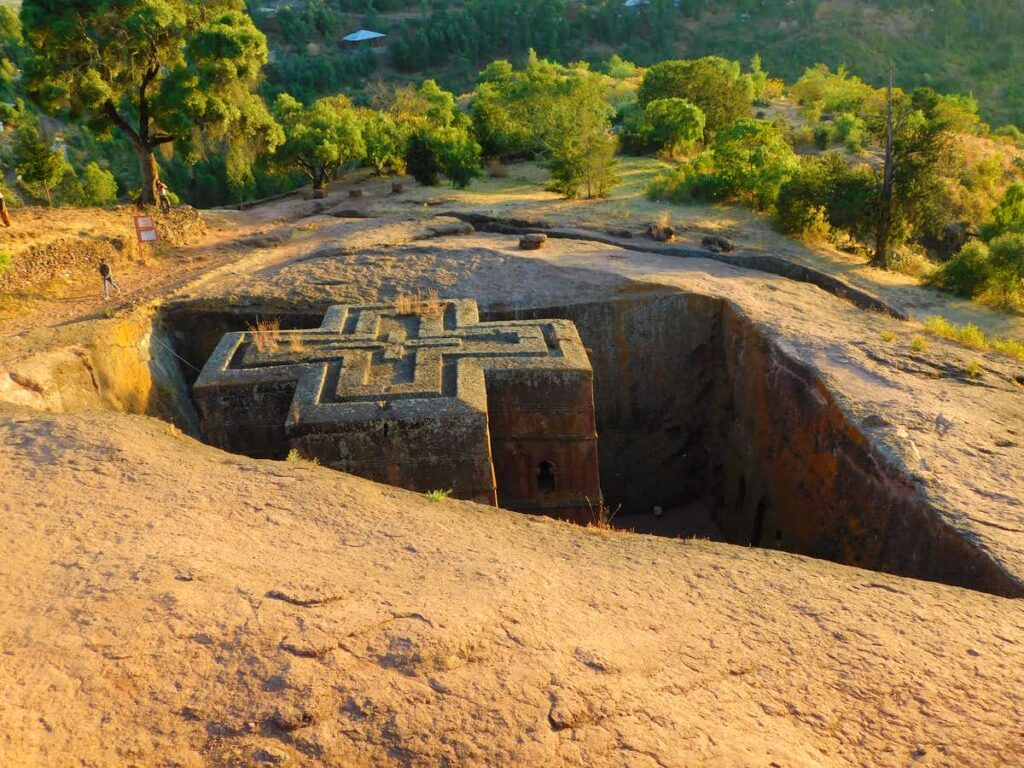 One of the most important sights of the Fener region is the Church of St. George, which was a Greek Orthodox cathedral still in use today. The appearance of this church has a neoclassical style, which distinguishes it from other orthodox churches of the Byzantine period.

If you click on this link, you will redirect to:
FoodMag.ca
Check out the Cooking Tips on the FoodMag.ca : Two types of Hot Chocolate recipe