Discover Vancouver and its attractions (part 1)

Vancouver is an important coastal city in Canada, located in the Lower Mainland region of British Columbia. The metropolis has one of Canada’s most diverse linguistic and racial diversity. Vancouver has always been ranked as one of the top five cities in the world in terms of quality and ability to live. The Economist has named Vancouver at the top of the list of the livable cities in the world in terms of quality of life and the best city in the world to live in for five consecutive years. While Vancouver is the largest forestry industry, the city is known for its unique nature. Vancouver’s tourism industry is known as the second most prosperous industry in the city and Vancouver tours to the dream city are held from all over the world.

Vancouver is one of the most beautiful cities in the world with a background of mountains and urban beaches. Vancouver is a city with open space and pristine nature. With numerous parks and mild weather throughout the year, Vancouver is a great recreational and scenic destination. The beautiful view of the city can be seen from different places such as Mount Gross. Join us to introduce you to some of Vancouver’s top attractions.

Stanley Park is a large, lush, tree-lined park located in Downtown Vancouver. Many visitors to this beautiful park prefer to walk in this beautiful park and some go cycling. Among the attractions of this park can be; Totem columns, seaside, and Vancouver Aquarium noted.

Check out the Trips News on the JourneyBlog.ca : Why go to Philadelphia?

The Vancouver Aquarium is home to more than 70,000 different species of exotic animals from the Arctic to the Amazon. Dolphins and whales are also present in this aquarium and visitors can meet these beautiful animals up close.

This beautiful Chinese garden is the first classical Chinese garden to be built outside of China. The garden has a quiet atmosphere by the water, and its architecture is quite reminiscent of traditional Chinese houses.

For many, this tower is the first destination to visit, showing a beautiful 360-degree view of the entire city. The tower is visited by an elevator that takes you from the street to the highest level, when you reach the top of the tower you will find yourself 167 meters above the level of one of the most beautiful cities in the world. From here, you can see all the beauties and attractions of the city from afar and at the same time. 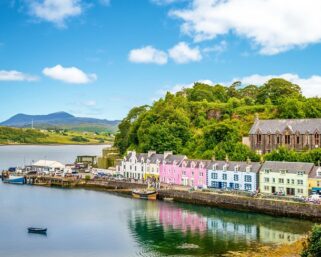 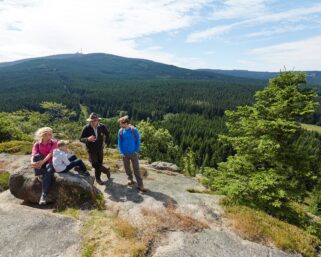