Gwangju and things to do

Guangzhou is one of the twenty-four most famous cultural and historical cities in China.

This park is the largest park in the city, which takes its name from the mountains in which it is located. Yuexiu Park is famous for its beautiful scenery and numerous historical monuments, including the Five-Ram Sculpture and the Zhenhai Tower. To get to this park, you have to take buses number 2, 5, 6, 10, 58, or 101.

The Pearl River flows through the city of Guangzhou, at sunset you can go boating on the river and watch the beautiful sunset. At night you can see and enjoy the shining Canton Tower.

Ancestral Temple of the Chen Family

The temple is noted for its exquisite structure, including wood, stone, and brick carvings, as well as metal artwork made of copper and iron. Fantastic murals can also be seen in it. In designing and engraving the structure of this temple, both real and imaginary styles have been used to give the temple a different and magnificent face and atmosphere.

Sun Yat-sen Memorial Hall is the most important building in Guangdong Province, built-in 1925 to commemorate Dr. Sun Yat-sen. Construction of the building was completed in October 1931.

White Cloud Mountain, also known as Bayan Mountain in Chinese, is a mountain range located 15 km north of Guangzhou and is one of the most famous natural attractions in the city. The foggy atmosphere around this mountain makes a dreamy view from the top of the peak. Bayan Mountain is one of the most important attractions to see on a trip to Guangzhou. It is also easy to get to. Buses 199, 233, 24, 36, 285, or 540 go to this mountain. From where you get off, you can take a cable car and go to the top of this peak and see the dreamy view of the white clouds. 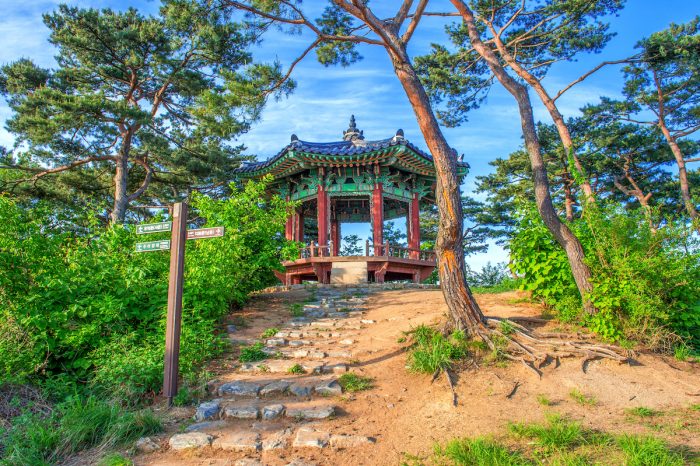 This temple is the oldest and largest Buddhist temple in the region, which plays an important role in China’s Buddhist history because many Buddhist monks from this country came from this temple, so it is very important.

Nansha Tin Ho Palace is located on the Ling Ding Ocean at the end of the Pearl River and covers an area of ​​100 hectares. The architecture of this palace is a combination of the architectural style of the Forbidden City of Beijing and the tomb of Dr. Sun Yat-sen. This palace is a Mazo temple and is the largest temple of its kind in Southeast Asia. 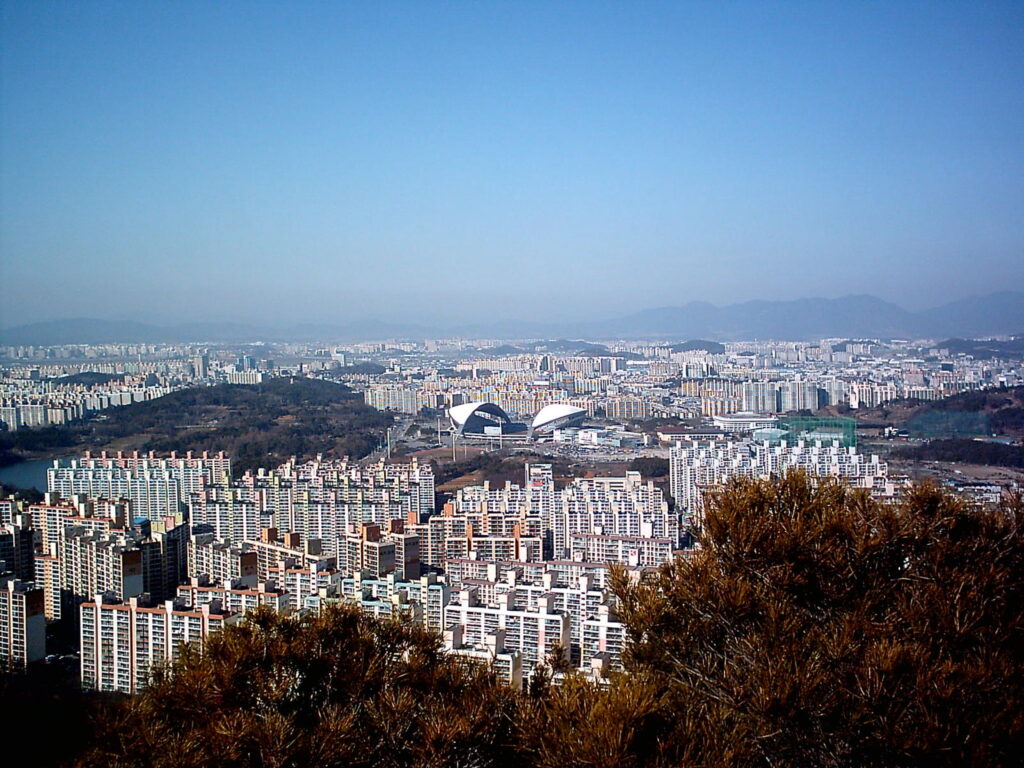 Shamian Island is located in an area called Liwan in Guangzhou. The name of this island means “sandy land”. The island, which looks like a ship in the water, is very beautiful and carefully designed, and there are many beautiful and modern buildings, many of which are famous hotels. Forty-two of the island’s 150 buildings are among the most magnificent, built-in Guangzhou in the Gothic, Baroque and Neoclassical styles.

Temple of the Six Banyan Trees

The 1,400-year-old temple is one of the four major Buddhist temples in Guangzhou, located on a road called Liurong. The temple, which was built in 537, has been rebuilt many times over the years and its name has been changed several times. Inside you can see cultural monuments and beautiful sculptures.

Canton Tower is known as the symbol of the city of Guangzhou, which is located on the southern bank of the Pearl River. At 600 meters, it is the tallest telecommunication tower in China and the third tallest in the world. In addition to seeing this tower from many parts of the city, you can also see the amazing view of the city from above. Inside the tower, there are various entertainment, beautiful and romantic restaurants with quality food, and several other urban attractions, some of which have set world records in their name. Visiting the Canton Tower is a must-visit in Guangzhou.

Related tags : chinaGwangjuone of the most important cities in the worldthings to do in Gwangju