The most amazing tourist attractions in Zanthe , Greece

Zakynthos or Xanthe or Zanthe is located in the Greek Sea, 16 km off the west coast of the Peloponnese. While the northwest coast of the island has sloping cliffs towards the pebble beaches, the south coast shines in contrast with its golden sands. The coastal lands in the center of the island are fertile plains for growing olive trees and forest lands. The combination of beautiful scenery and great beaches has made Zakynthos a popular tourist destination. Looking at the history of this island, we find that between 1484 and 1797, this island was under the control of the Venetians, and the effect of this issue can be seen in the architecture, cuisine and dialect of the people of this island. Unfortunately, due to the two devastating earthquakes that struck the island in 1515 and 1953, few of the old buildings are still standing today. Zakynthos Airport is located 6 km south of the city.

1- The city of Zakynthos or Zanthe

The city of Zakynthos is located on the east coast of the island, along an arched coastline. Many of the city’s neoclassical buildings were destroyed in the 1953 earthquake; But the cobbled streets and squares, which are full of bakeries, cafes, boutiques and jewelery shops, are still one of the city’s top attractions that must be explored on foot. The city’s main church, Agios Dionysios, dates back to 1708 and was rebuilt in 1954. 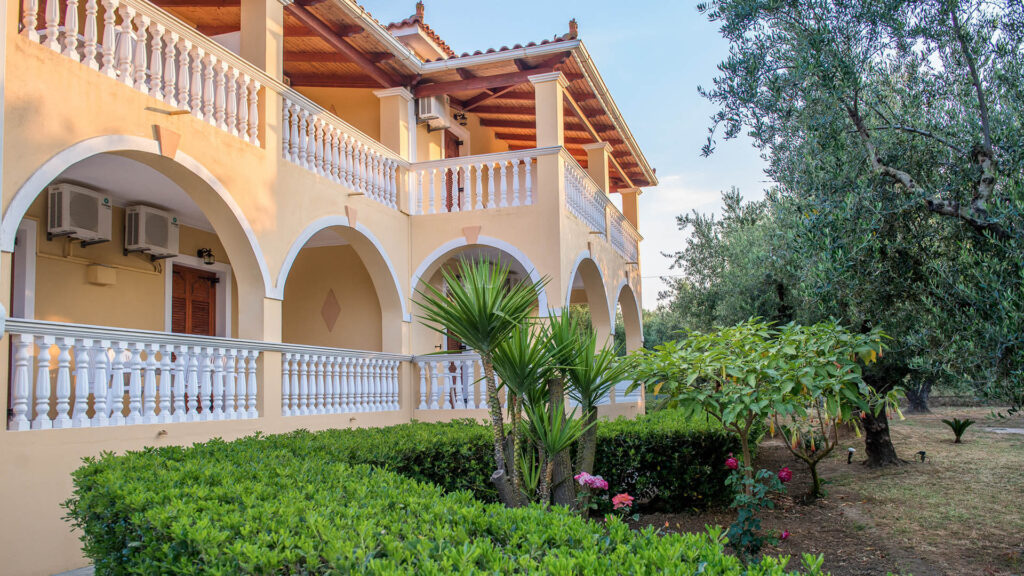 In the main square of Zakynthos is the Byzantine Museum, which houses religious icons, murals and statues of churches and monasteries dating back to the 12th century. The museum also houses a model of the city dating back to 1950, which shows what the city looked like before the 1953 earthquake.

If you click on this link, you will redirect to foodmag.ca : Impress Your Guests with This Delicious Baked Bharwa Aloo Snack

Roma mansion is one of the buildings to have survived the 1953 earthquake. The mansion belongs to the Roma family, who in 2007 decided to renovate and open the mansion to the public. Inside the mansion you can see furniture, paintings and books from that period that show you how the local aristocracy lived. 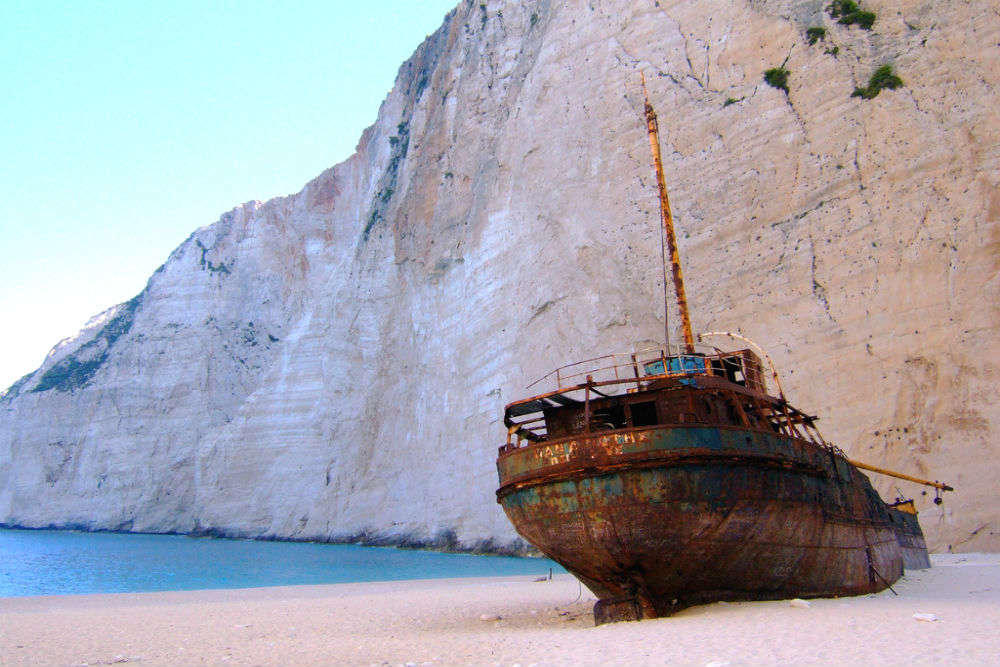 The beach of Navagio is probably one of the most beautiful beaches in Greece, with its white pebbles and beautiful rocky background, it has often been reflected in tourist photos and has been used in Greek national tourism advertisements. The name of this beach is related to the rusty wreck of a ship that sank while carrying smuggled cigarettes in 1980. This beach is only accessible by sea; To reach this beach, you can take a boat taxi to the port of Agios Nikolaos (located on the northeast coastline and 32 km from Zakynthos) or visit it as part of a boat tour around the island. The beach gets very crowded during the travel season, but becomes more secluded after 3 a.m. when travelers leave daily.

On the southwest coastline, 14 km from the city of Zakynthos and near the village of Kerry, are a series of dramatic caves that open directly into the clear, turquoise waters of the sea. You can visit these caves with scheduled tours or rent a boat yourself. You can also swim in this area and enter the caves and dive in its beautiful waters.

On the northern edge of the island, you can find the most beautiful blue caves. Inside the cave, the light blue of the sea can reflect the color of the sky on the walls of the cave and create magical azure colors. You can visit these caves in glass-bottomed boats departing from Agios Nikolaos or as part of a tour of the island.

On the southeast coastline (8 km south of Zakynthos) is the vast Laganas Bay, which has several beautiful stretches of sandy beaches. It has been the island’s top resort since the 1980s, and its economic resorts have attracted young visitors in search of the sea, the sun and entertainment. However, locals today are very keen to expand the region’s ecotourism because this is where sea turtles spawn; An endangered species that lays its eggs in the sand in summer. It is estimated that about 1,300 sea turtles live in this area. In 1999, the Zakynthos National Marine Park was established to support the wildlife of Laganas Bay and to restrict access to certain areas during certain seasons. For more information, visit the Daphne Exhibition Center at the eastern end of Laganas Bay.

This place is one of the attractions that especially animal lovers should not miss visiting. The park is located in the north of the island, near the village of Volimes (30 km from Zakynthos). Among the animals in this park, we can mention deer, raccoon, peacock, turtle, horse, mule, goat and chicken, which can be very interesting to visit, especially for children. By purchasing an entrance ticket, you will receive a map and a bottle of water; Upon entering the park, park officials are present at various locations who can explain to you about the different animals and how to feed them.