The most beautiful surviving city from the Middle Ages!

The city of Gradara is located in the Marche region of the province of Pesaro and Urbino in Italy. Gradara is famous for preserving medieval buildings, and by entering this small town, it is as if you have stepped into the heart of history. Many tourists go to Gradara to see its famous castle, but when they enter it, they are confronted with beautiful and magnificent scenes of stone buildings and ancient architecture. Gradara is known as the city of tragic stories.

Gradara Castle is a beautiful and amazing castle that was built in the 1300s. A magnificent ancient heritage nestled among beautiful hills, forests and close to the Adriatic Sea. A traditional and sometimes violent but beautiful, invincible, and eternal atmosphere that has historic artists in world art and literature. The poet and unique figure of Italian and world literature, Dante has composed a chapter of the masterpiece “Divine Comedy” inspired by this castle. Its love stories in the local language of Florence, and proudly dedicated to the people of the world.

The city of Gradara used to be a small village, but now it is bigger and the part that was originally built can be seen enclosed by a wall. The castle itself is in the middle of a wall separate from the wall around the village. The castle is located at the highest point of the city and the top of the hill dominating the area. Around the castle, there are two watchtowers and another is located on the other side of the village wall. There are several halls in the Castle Residents section with the letters Sigismund and Isotta, Hall of Passion, Lucrezia Borgia Dressing, and the Red Room. Each of them is rooted in the history and stories that took place in the village.

Check out the Trips News on the JourneyBlog.ca : The most savage dictator in the world rose from among these people! (part2)

The city museum includes tools, objects, clothing, and documents that display historical events and people’s daily lives. An interesting part of the museum is dedicated to the story of Paolo and Francesca, who are among the main characters in Dante’s Divine Comedy. Another section of the museum displays weapons and equipment used in the middle Ages. Miniature models of castles in ancient times are also interesting. A secret corridor leads visitors to the castle crypt, which was once a prison. Part of the museum exhibits torture devices that were commonly used in the middle Ages to obtain confessions.

Cultural and artistic events in Gradara

From mid-June to mid-September each year, various events are held in Gradara. Events such as medieval festivals, children’s festivals, food festivals, and theaters of ancient literary fiction. One of the most interesting events, Il Medioevo a Tavola, is when restaurants serve old-fashioned cuisine, and in another glorious event, Il Medioevo a Tavola, the siege of the city is rebuilt in 1446 with a troupe of about 100 Besides, the music and the stories that come to life are very interesting. 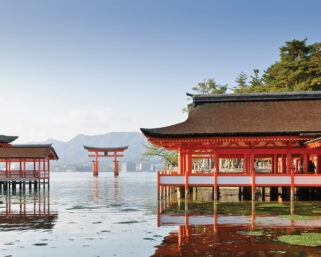 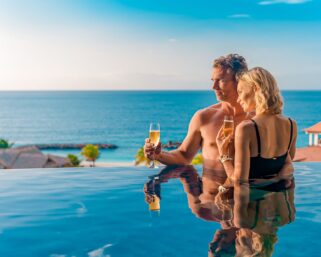 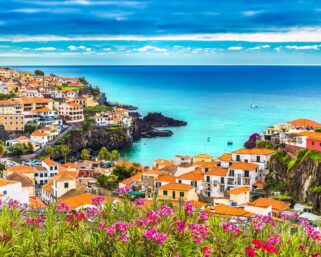