Where is the Siberian Pole ?

The small town of Verkhoyansk is located in the remote region of Yakutia in Siberia, about 100 km from the Arctic Circle. In winter, the temperature of this place drops to 50 degrees below zero and it gets so cold that it can not last more than 15 minutes outdoors. The only way to protect yourself from this unbearable cold is to cover yourself well in the skin and full of animals and stay on the move. 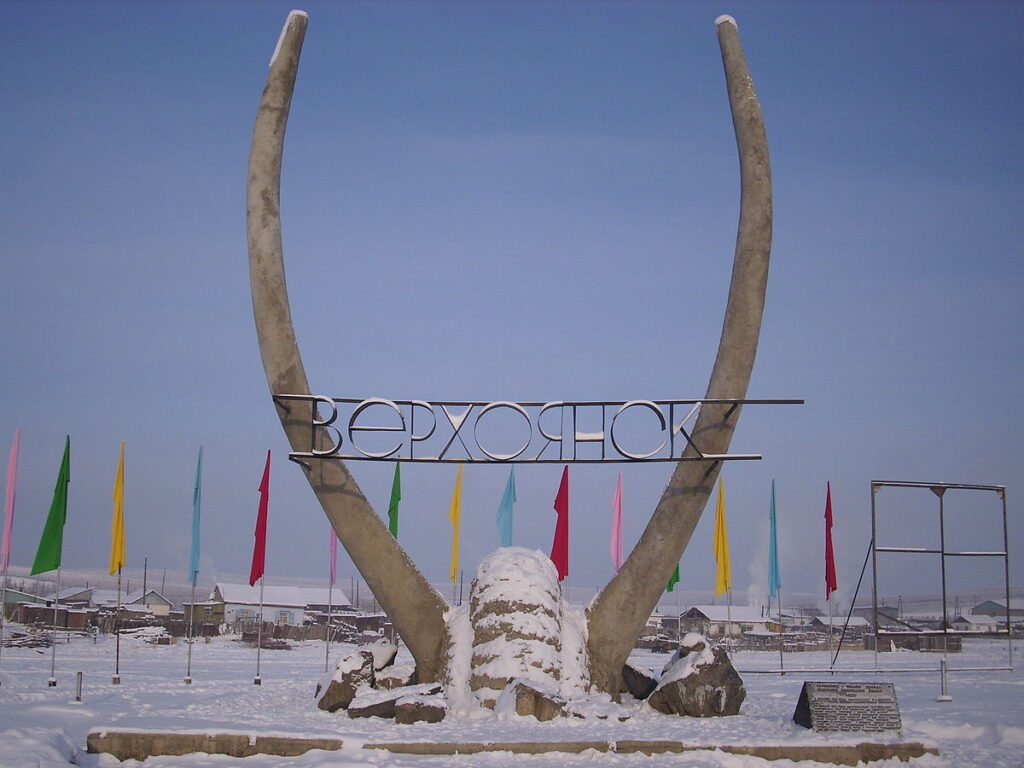 Where is the Siberian Pole ?

Verkhoyansk is one of the most remote cities in the region. There is no road to this place. Winters When the whole area is covered with ice, the only way to reach it is by riding on the frozen path of the Yana River. In summer, when the river’s ice melts, the only way to get to the city is by helicopter. 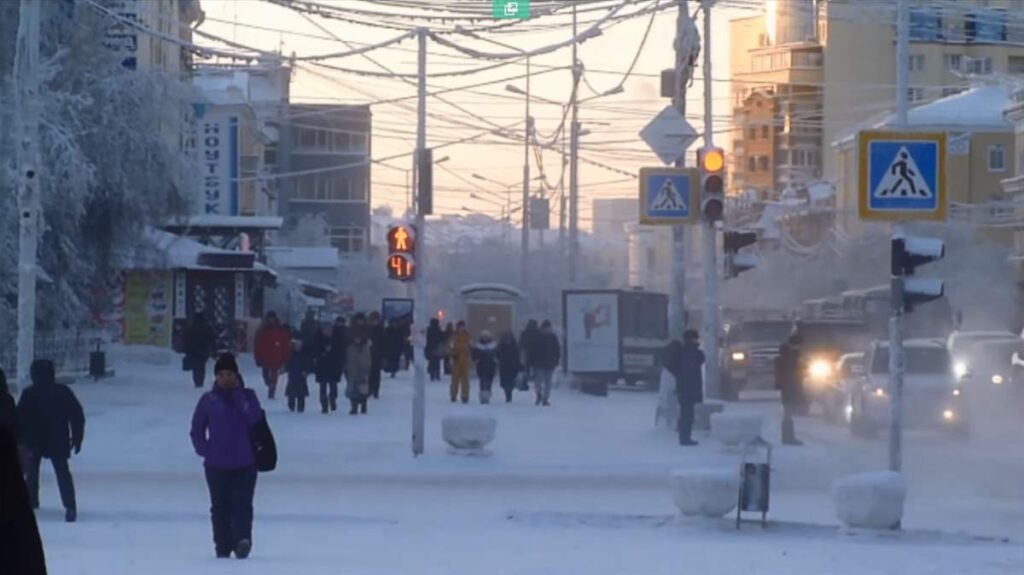 The inhabitants of this city spend the winters in hibernation and do not go out as much as possible. Houses are heated by wood fires and hot water pumped from the central heating plant, which flows throughout the winter. Those who have to go out keep themselves warm by the firewood in the roadside cottages and by keeping their car engines running. Schools are closed only when the temperature drops below 55 degrees Celsius.

Despite the harsh winters, the summers are surprisingly hot, with temperatures reaching 30 degrees C 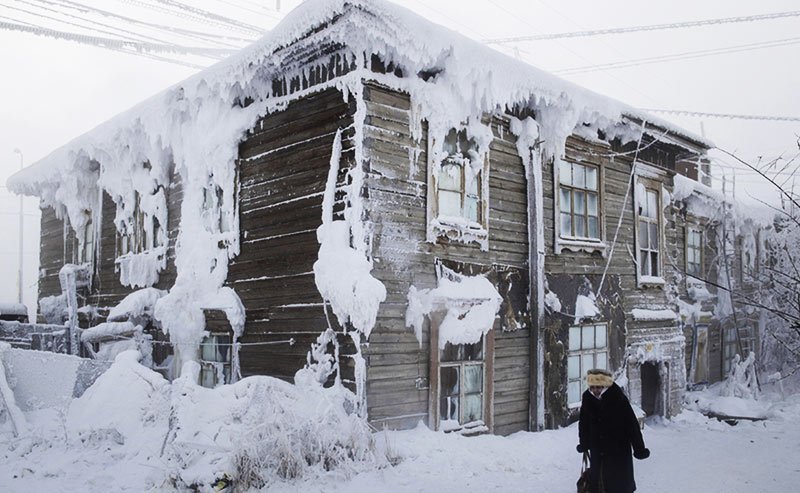 elsius in June, July and August. In fact, the city holds the record for the highest temperature range on earth between summers and winters, reaching 100 degrees.

Temperatures of Verkhoyansk, Oymyakon and Yakutsk

The lowest recorded temperature in the Verkhoyansk was minus 67.8 degrees Celsius for three consecutive days in February 1892. On the other hand, on July 25, 1988, a positive temperature of 37.3 degrees Celsius was recorded in this city. Thus, the temperature range between winters and summers reached 105 degrees, which is the highest range in the world. Only two cities, Oymyakon and Yakutsk, have recorded intervals above 100 degrees.

In fact, the two cities of Verkhoyansk and Oymyakon both deserve the title of the coldest settlement on Earth. However, Oymyakon is the only place that attracts media attention and is visited by tourists. On the other hand, the city is located near the Kolyma highway and has always been easier for tourists to reach than Verkhoyansk. The city also has facilities such as a hotel and a local museum as a tourist attraction. 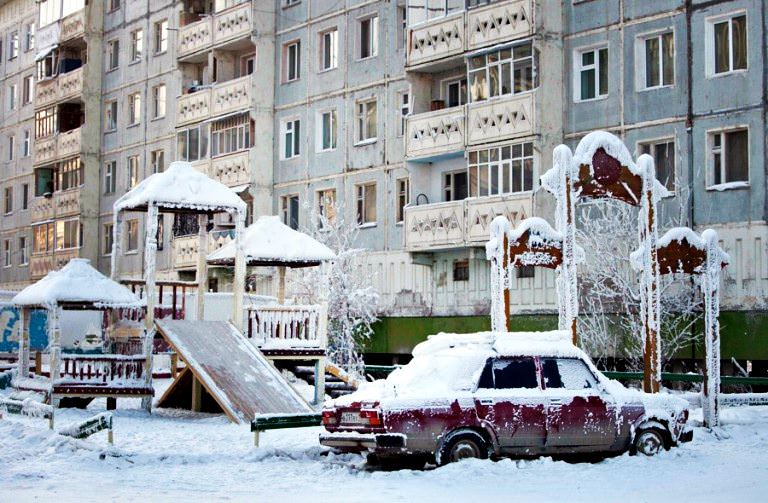