As global travel has grown in popularity, many seniors wish to continue the experience of traveling the world by retiring overseas. Others relocate to other areas in order to increase the value of their retirement income or to get new experiences. According to recent Social Security Administration data, more than 700,000 Americans get their benefits overseas. Here are the list of top places for retirement.

This Central American country has become a popular retirement destination, thanks in part to its closeness to the United States, temperature, and friendly attitude. Depending on the location and kind of property, the cost of living may accommodate most budgets.

The government has made retirement in Panama more appealing by instituting the “pensionado visa,” a program that needs a monthly pension income of at least $1,000 and provides privileges such as discounts on a range of services and a tax exemption on the importation of home items. Visitors with valid passports can stay for three months, but permanent residency requires the assistance of a local immigration attorney.

Portugal has recently been one of the most popular retirement destinations for Europeans and people from all over the world. Mild weather, beautiful landscape, and kind people are just a few of the reasons. The basic cost of living and housing are fair, with variances depending on the city. Lisbon and Porto are around half the price of New York, while living in Porto is marginally less expensive than in Lisbon.

The Dominican Republic is one of the least costly Latin American nations for retirees looking for a tropical island retirement. Rent in Santo Domingo, the capital, is around 90% lower than in New York, while the cost of living is approximately 55% lower. Its proximity to Miami, which is only two hours away, is another attraction for some retirees.

Most retirees obtain private healthcare insurance because they are ineligible for government programs, and great health care is accessible at moderate costs in private institutions.

One of the top places for retirement is Spain. Spain is a desired country to retire due to its warm weather, inviting culture, and range of habitats ranging from coastal beach communities to sophisticated metropolis. The country’s well regarded healthcare system provides free public health care for citizens and residents who pay into social security. The majority of foreigners choose private treatment that is covered by insurance.

There are several sorts of visas available, but for retirees from outside the European Union, the residence visa is usually utilized. The first permission is valid for one year, with extensions available for up to five years, after which retirees can apply for a resident visa. 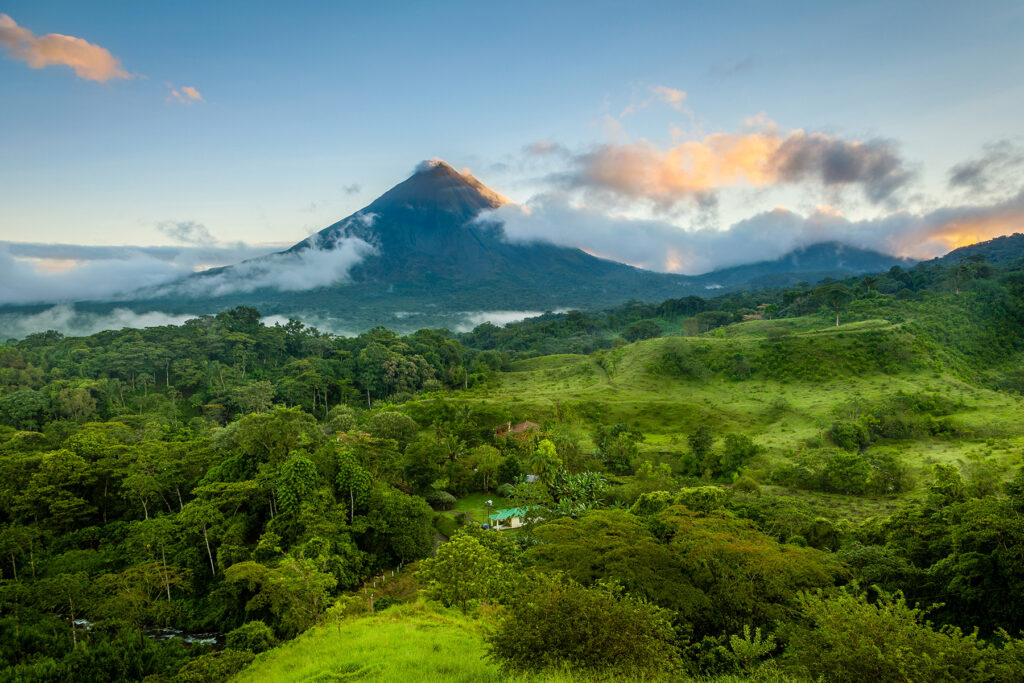 This Central American country runs from the Caribbean to the Pacific, and beaches, and where “pura vida” (pure life) is a greeting and description of the culture. It is one of the top places for retirement. Costs vary as much as settings, but in general, life in Costa Rica is affordable. For example, in San Jose, the cost of housing is 83% lower than in New York, while the cost of living is 53% lower. The Pensionado Program, which needs a monthly income of at least $1,000, is one option for becoming a resident.

The population of this little Mediterranean country is roughly 15% foreigners, largely from continental Europe, Australia, and the United Kingdom. The weather, location, beaches, and architectural splendor are among Malta’s attractions. Malta was originally a part of the British Empire, hence English is commonly spoken.

The cost of living is just 4% cheaper than in the United States, while housing costs roughly 30% less. Groceries and eating out are both fairly priced. Because foreigners do not have access to national health insurance, private healthcare is suggested.

Ecuador, one of the top places for retirement, serves as the entrance to the Galápagos Islands and is home to an active volcano and kilometers of Pacific Ocean coastline. Its inexpensive cost of living draws retirees, particularly those who like adventure and environment. The cost of living in Cuenca, a favorite expat destination, is 66 percent less costly than in New York, while rentals are roughly 88 percent less expensive. Ecuador’s currency is the US dollar, and many individuals in the larger cities speak English.